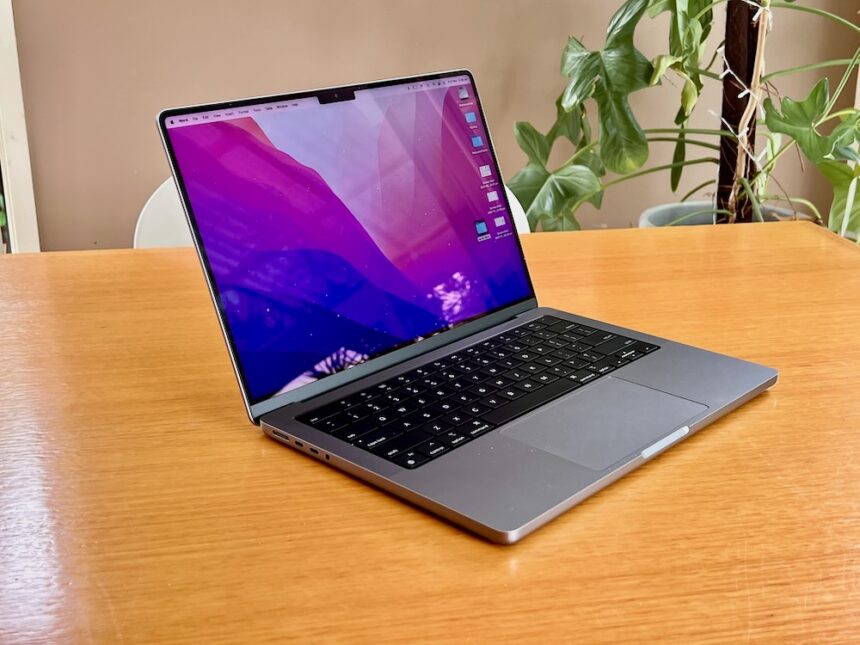 The new MacBook Pro has seen a vast improvement across the board with stunning performance, even better battery life, a rich and sharp display and all housed in a redesigned sleek chassis.

Apple recently revealed its new M1 Pro and M1 Max system on a chip processor along with the new 14-inch and 16-inch MacBook Pros which take advantage of their performance and power.

For this review, Tech Guide looked at the new 14-inch MacBook Pro running the M1 Pro chip with 16GB of unified memory and 512GB SSD storage.

The first thing you’ll notice about the new MacBook Pro is its design.

There has been a slight change to the look and feel of the device starting with the lid which now has much straighter edges and corners – a real departure from the gentler curved lines of its predecessor. 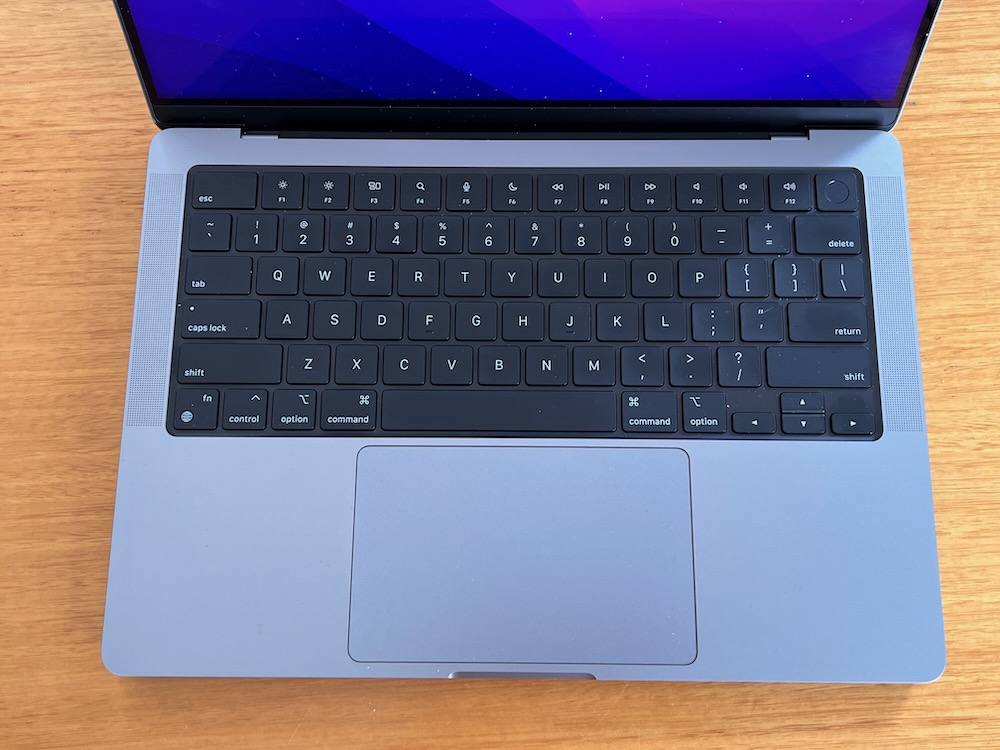 The shape of the MacBook Pro has also gone back in time to resemble the older models with its more curved and sleeker base.

There are also more pronounced feet on the base to create a larger gap for airflow to keep the unit cool.

The Apple logo on the lid is also larger than the previous model.

The display on the 14-inch model is 14.2-inches in size and includes 5.9 million pixels which is actually more pixels than the previous generation 16-inch MacBook Pro.

It now goes virtually edge to edge and down so far the words MacBook Pro usually below the display can’t fit there anymore. Instead it now says MacBook Pro on the base.

The Liquid Retina XDR display offers stunning dynamic range so HDR (high dynamic range) content comes to life with amazing detail in the brighter and darker areas of your images and videos.

Yes, there’s a notch, just like the one on the iPhone, which houses the FaceTime camera.

The notch is in the menu bar which really doesn’t have much of an impact on screen real estate.

But we would have liked to have seen a Face ID camera to make use of this space so we would be able to unlock the MacBook Pro as quickly as we can unlock our iPhone just by looking at it. Maybe next time. 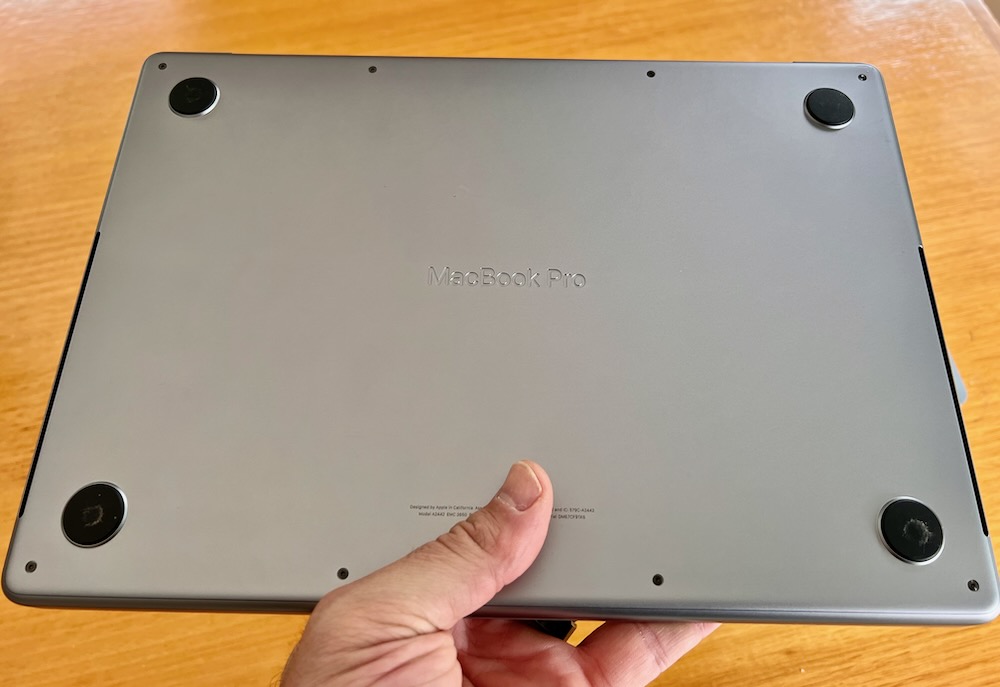 We noticed during our review that the display provided deeper blacks and more vibrant and natural colours then the previous displays.

That means the MacBook Pro is great for enjoying your video content on the go.

Audio quality has also been improved with A6 speaker sound system which includes four force cancelling wolfers and two tweeters which now includes spatial audio that can create a three-dimensional soundstage when listening to music or watching a movie with Dolby atmos.

ProMotion is also smart enough to vary the refresh rate depending on what you’re doing on screen.

Naturally, if you’re watching a movie or scrolling it will increase the refresh rate to make that experience a lot smoother.

But if you’re looking at static images and websites it will reduce the refresh rate in response to that and thereby greatly reduce the impact on your battery.

The keyboard now includes the full height function row of keys to replace the touch bar.

a lot of users, us included, preferred the tactile feel of those function keys which also included volume and brightness control that can now be accessed and adjusted even faster. 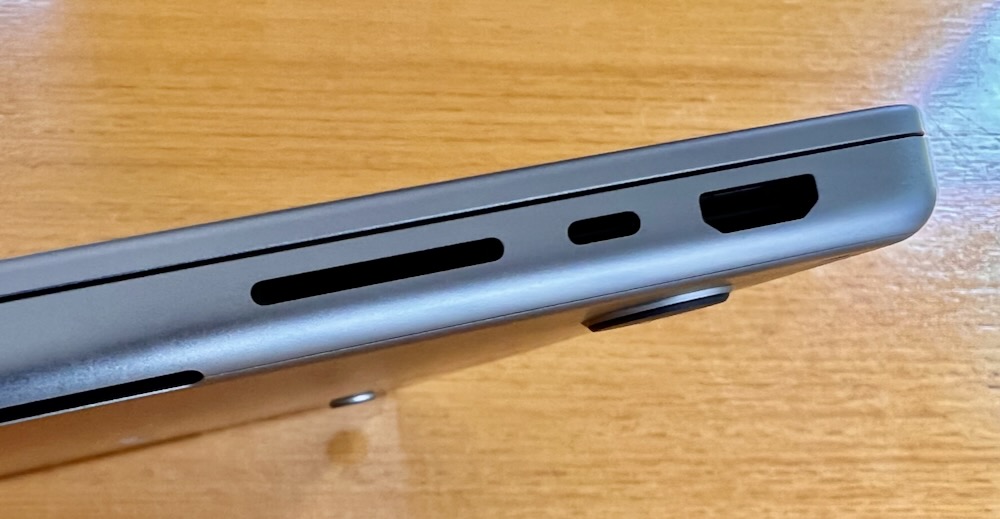 In terms of performance, the new MacBook Pro will certainly deliver like no other MacBook Pro before it.

While this review won’t be focusing on benchmarking and performance testing, suffice it to say that creative professionals, videographer’s, photographers, game developers and any other user dealing with high end applications and loads of data will be gobsmacked with how much better this new MacBook Pro can make their lives.

That’s all thanks to the new M1 Pro and M1 Max processors the new MacBook Pros are a real game changer for your workflow.

If you’re using Xcode you can expect up to 3.7x faster compile speeds while 3D artists can work with extreme geometry and textures in scenes on a laptop running on battery power which was unthinkable before the release of this product.

Audio professionals, whether you’re a producer or a musician, can take advantage of the power of the MacBook Pro to do even more including playing more tracks, plugins and virtual instruments in real-time thanks to the powerful 10 core CPU of M1 Pro and M1 Max.

On the connectivity side, this is another area where we see lots of changes.

We’re actually seeing the return of the SD card slot, the HDMI port and the MagSafe 3 charger.

These were features Apple removed from the MacBook Pro back in 2016 – a move I questioned at the time considering how much professional users relied on them.

The fact Apple has returned them to the latest MacBook Pro is what we’re interpreting as an admission the company might have got it wrong by taking them away in the first place.

With the new MacBook Pro, users will be able to connect and support up to three Pro Display XDRs and a 4K TV. Now that’s a serious demonstration of its power.

Your FaceTime calls will be clearer than ever thanks to the new 1080p FaceTime HD camera which includes a four-element lens and a wider aperture that lets in more light.

Battery performance is an important consideration when it comes to a laptop and the good news is the new Mac book Pros, thanks to the efficiency and power of these knew M1 Pro and M1 Max processors do offer longer battery life.

Apple says users can enjoy up to 21 hours of video playback, 10 hours longer than any previous Mac and 14 hours of wireless web browsing, three hours more compared to the previous generation. 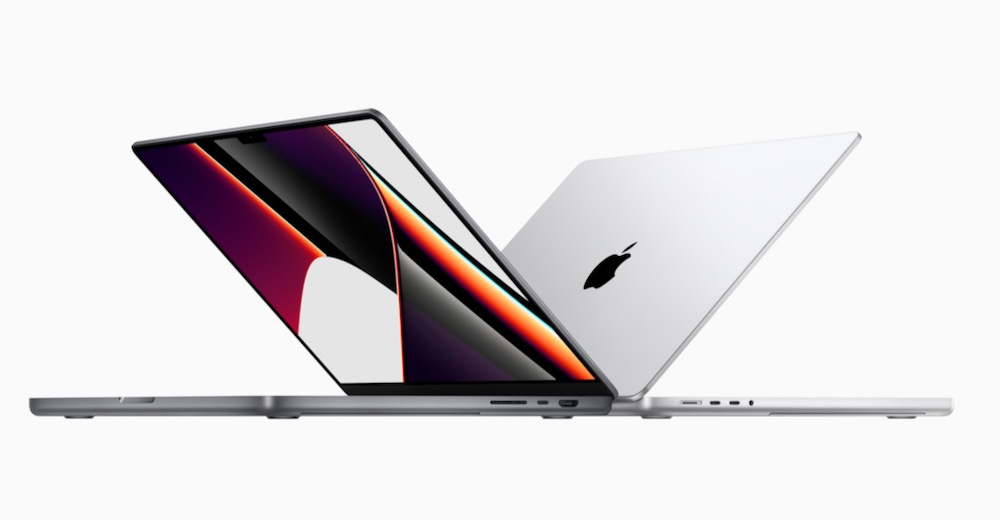 This added battery life makes it possible for high end users to perform tasks that would normally require them to be connected to power.

In terms of performance compared to last year’s MacBook Pro with M1 and these latest models, we did notice the improvement in battery performance with our 14-inch review model.

While this may seem expensive to some, to the creative professionals who will be able to take advantage of their power and performance, it’s a price they will be more than willing to pay.

The new Apple MacBook Pro with M1 Pro and M1 Max chips have set a new benchmark for power, speed and performance that has the potential to unleash the creative talents of users to a level we have never seen before.

2022 M1 iPad Air review – a leap in speed and performance 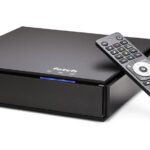 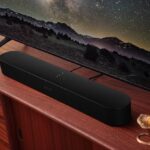 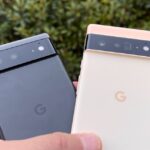 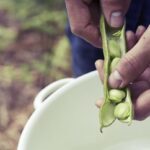 How to cook broad beans 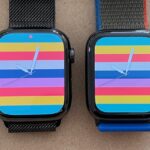 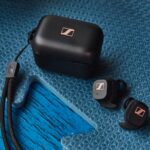 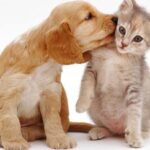